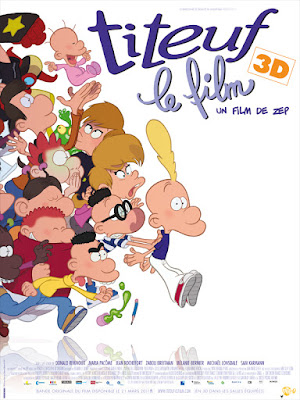 I didn't bother making the distinction between "beauty" and "fashion", as thanks to plastic surgery and hair dye, the two terms have now become more interchangeable. In pondering the future of beauty discrimination, Tyra Banks also backs me up with this questionable optimism: "Because beauty will be so readily accessible, and skin color and features will be similar, prejudices based on physical features will be nearly eradicated. Prejudice will be socioeconomically based.”
Posted by Owen Miller at 09:59