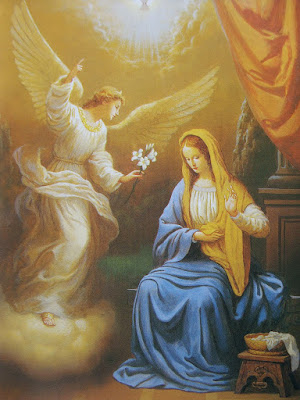 Recommender systems choose new items for users based on their previous purchases and hence, their current inventory. Giving up all one’s earthly possessions and leaving nothing for comparison would mean that the recommender is unable to understand the user anymore and would be unable to make recommendations. Users therefore have a choice − they don't have to let recommender systems supplant their god. Buddhism, Christianity and probably some other religions advocate living in poverty. Is this because God knew about how powerful the recommender systems could become?
Posted by Owen Miller at 04:45